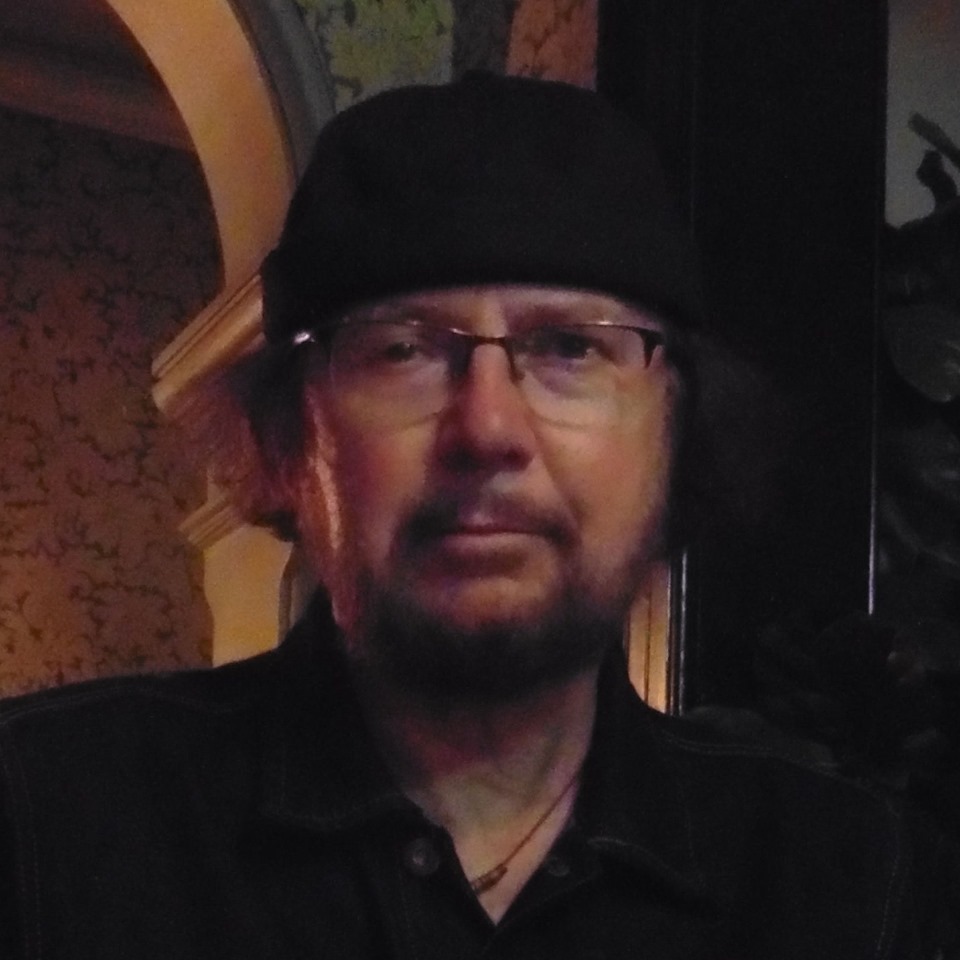 .
Leader and Founder, Peter Kellow, writes
HOW TO DEAL WITH THE PUBLIC SCHOOL SCOURGE

We must rid ourselves of the idea that public [ie expensive private boarding] schools in Britain provide a superior education that the people in general must be able to benefit from – usually by being given token access to them.

Public schools are not superior. For instance, they produce almost no scientists in a world when technology is the key to our becoming a prosperous happy nation.

Public schools exist to provide an entry into the network of the power elite - the parasitic elite that control the country. The public schools are essential to developing and maintaining this elite and preserving its nepotism. 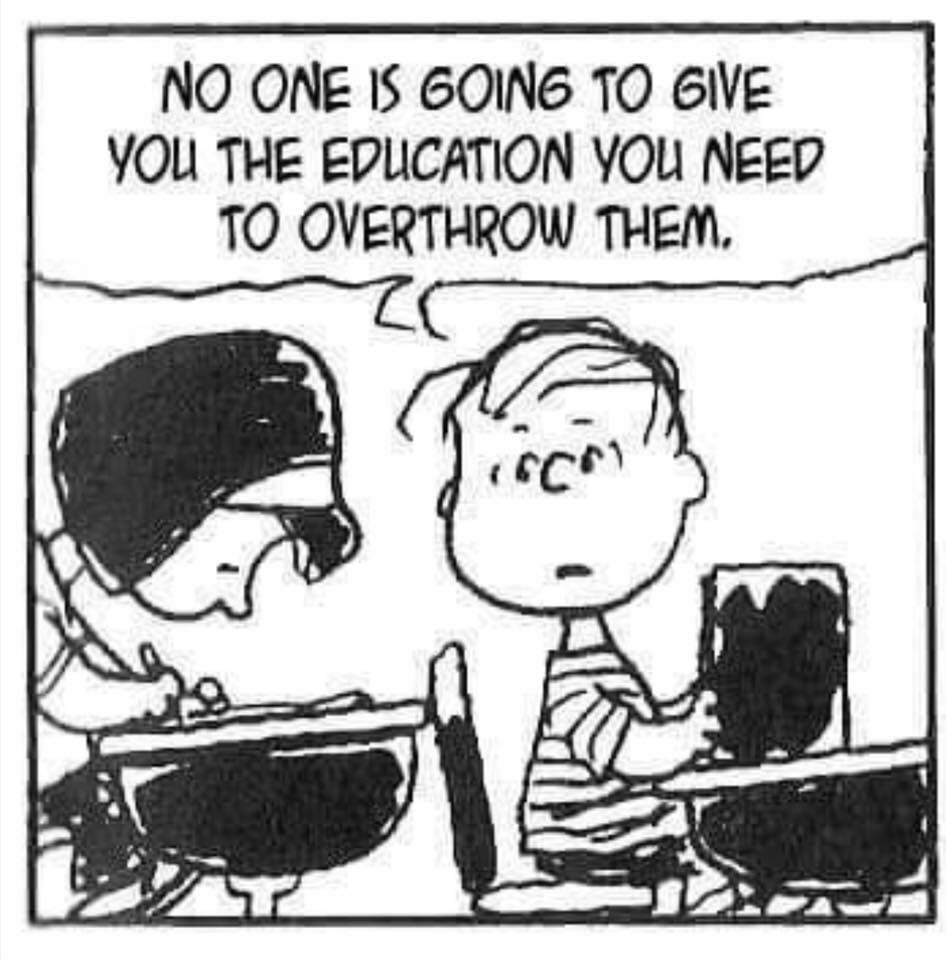 Our policy towards them must not be to somehow let the rest of us benefit from them, as is normally proposed by would-be reformers. Neither must it be to abolish them or hydra-like they would emerge in another form. But we must reduce their ability to preserve the degenerate governing elite. A simple measure to do this is to make boarding at schools illegal.

Boarding means the child is placed in a closed community away from society and locality and so that a clique can develop that will give entry into the power elite. No child can emerge from this environment as a normal rounded person.

What is does produce is adults with a sense of natural superiority which springs not from any real superiority but one based solely on social access to the elite. There is no way this can be healthy for our political and economic life

Public schools would then become like normal independent, private schools serving primarily people within a catchment area. Of course, the boarding ban would encourage determined parents to locate themselves near to the public schools but the hothouse atmosphere would be gone

This policy should be combined with the introduction of a voucher system for all school education whereby parents have a voucher for each child worth about the same amount as what a state education costs the country- today around £6500 per year for secondary education.

This voucher they could then use, if they wished, to purchase private [day] school education using their own money for a top up to meet the private fees. This system would go a long way to smoothing out the differences between education standards pupils receive and improve mobility enormously.

In addition the voucher system would give choice of state schools for parents who, through choice or not, stayed in the state system and this would lead to an improvement of standards generally.

In addition, because the vouchers would make private schools more affordable the number of them would grow, so increasing diversity and choice. Naturally they would be subject to the same regulations, inspections and scrutiny as state schools.

Grammar schools would essentially become state schools competing with the independent private schools. But there would be no more 11 plus.

Grammar or private schools could use entrance examinations but failure to gain entry to one could be followed by trying another school's entrance exam. So the horrible trauma of 11 plus failure would be removed and a more flexible responsive system introduced

The voucher system would mean parents who had the means could decide whether to spend money on their children's education or not. Some less  well off parents might decide to work harder to give their children education in a private school which with the help of the vouchers would come within their range. This is very benefiical for social mobilty

Any in a wider sense this plays to the Constitution Party's important general principle of self-help. That is a theme I will explore a lot in future posts