.
Leader and Founder, Peter Kellow, writes
THE PARASITIC ELITE ARE DESTROYING OUR LIVES AND CIVILISATION

The twentieth century was the most extraordinary century and I am grateful for being born to enjoy the second half.

Its cultural achievements are primarily in the field of art and it actually invented the new art forms of cinema, jazz, mass popular music, abstract art, television, radio, car design, although the high arts either degenerated or settled down to preserving a pre-twentieth century canon. Architecture as a high art is a special case of which more in a moment. Advances in science outstripped by a factor of thousands those in any previous century.

The big obvious downside is war. After the relatively peaceful nineteenth century the twentieth excelled all previous ones in its destruction and killing. 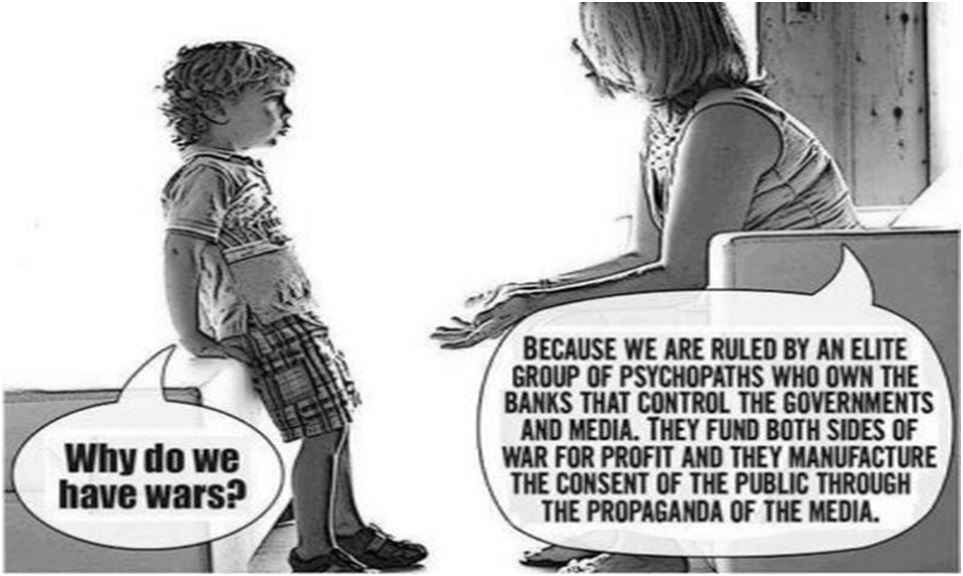 The second big downside is the degradation of the humanmade aesthetic environment – modernist buildings are ugly and hated by the people. The newly built environment no longer corresponds to human ideals of beauty and visual merit. This is important as the dehumanising of the visual environment advertises everywhere the fact that the agenda of our controllers is counter-human.

The twentieth century was a great era of wealth creation in general although not for all the earth’s inhabitants. Nevertheless, millions enjoyed more prosperous, comfortable, good lives than would have been ever imaginable before. The average person in Europe enjoyed a standard of comfort superior to anyone’s except that of the most elevated aristocrat in the eighteenth century.

But it is an inevitable feature of societies and nature that once they become rich the opportunities for parasites increase and in both society and nature parasites are never slow to exploit these.

The human parasites grew in number and wealth exponentially so that at the turn of the century they had they hands on practically all the levers of power being able to turn money power into political and economic power. Bankers are obvious examples of modern parasites but there are many more that belong to the parasitic elite or that serve it.

This parasite’s domination has only deepened and broadened in the twenty-first century so much so that it is now the main feature that characterises our society. That few realise this is a reflection of the measure of control the parasites have on the information we receive through the media.

Domination by the parasitic elite represents the main challenge to solving our problems, refashioning civilisation and creating a good life for all. We must eliminate the parasites and this is the central aim of the Constitution Party upon which all others depend.

£10 per year
Reduced rate £1 per year for unemployed, students and international members 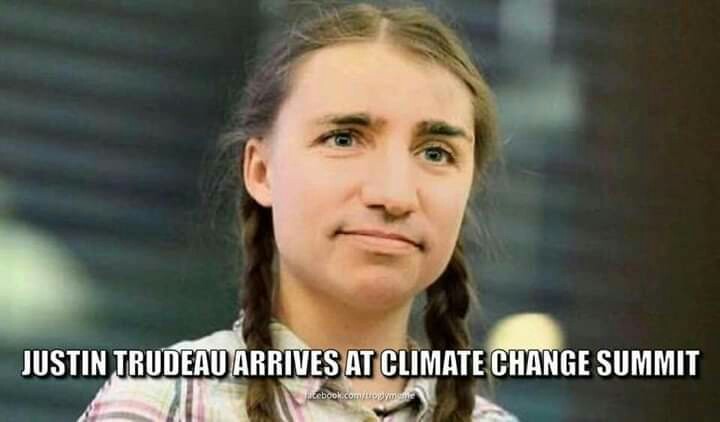